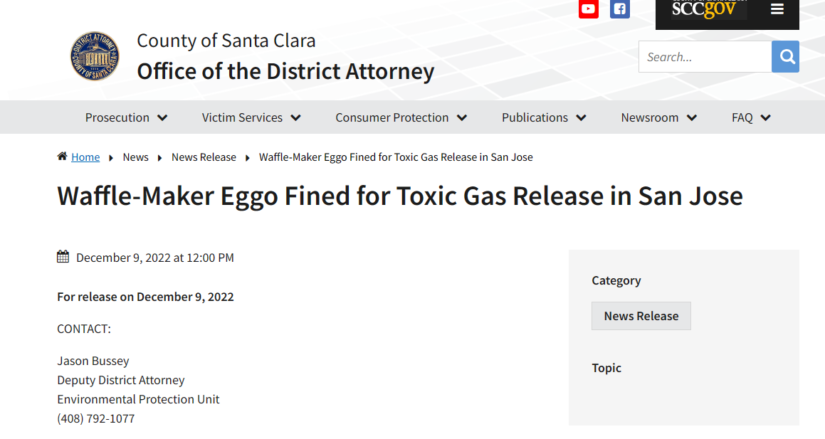 Big ammonia release, big fines, and criminal prosecution. A California company was fined $85,000 for releasing a large amount of ammonia from its plant in San Jose, California and failing to report it.

The release occurred on January 22, 2021, when a subcontractor on a scissor lift damaged a pipe that began leaking anhydrous ammonia, a toxic gas that can cause severe injury or death.  The company managers did not call 911 until more than an hour had passed, mistakenly believing they had stopped the leak.  The delay contributed to the emergency in which approximately 3,400 pounds of anhydrous ammonia escaped into the surrounding neighborhood.  Residents were forced to shelter in place for several hours while first responders stopped the leak.  No injuries were reported.

The company was criminally charged with negligently discharging an air contaminant, failing to immediately report that release, providing inadequate training to its contractors, and failing to implement an adequate emergency action plan. The company was ordered to pay approximately $85,000.

If you are in need of some ammonia specific PSM / CalARP training, we will be California in 2022 bringing another round to the west coast. See this link for dates and location.  Picture below is not from actual site of the release. 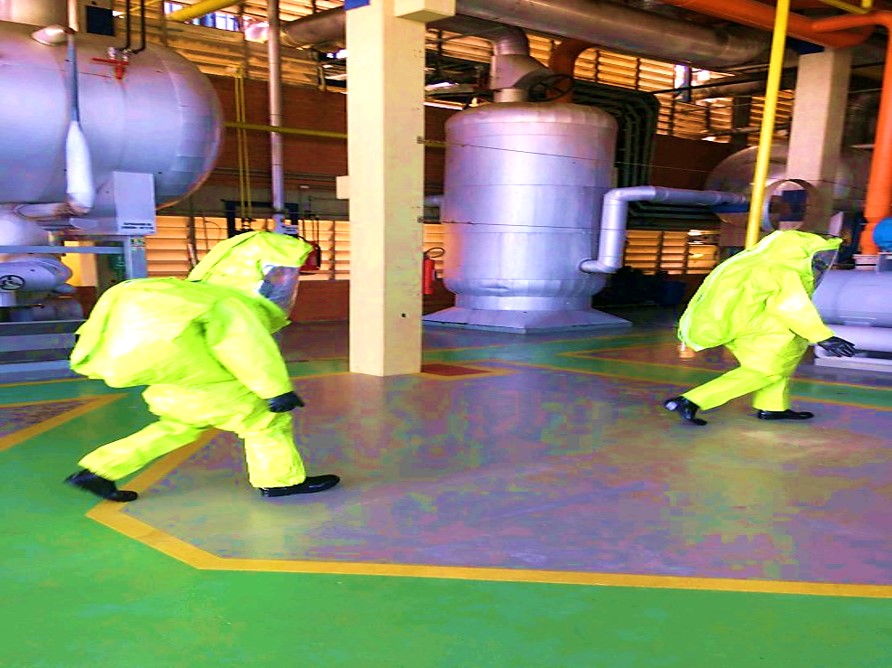 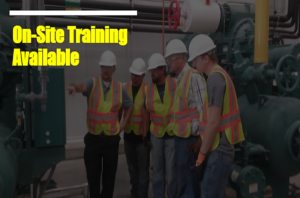 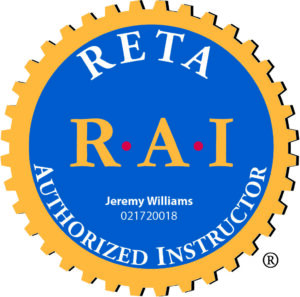